To find out more about the TETRA Health Group’s members, TETRA and related issues you may find the links below helpful.  These are divided into three sections: Government,  Industry,  and Standards & Science. 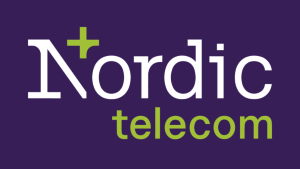