A TETRA network will have a number of base stations, located to ensure comprehensive and reliable coverage wherever and whenever it is needed by the user organisation.

Like the mobile phone networks, a TETRA network operates by dividing a geographical areas into a number of ‘cells’ each served by a base station which transmits and receives signals from handsets and terminals connected to the network, enabling users to move between cells without losing communication. A system based on cells allows the use of lower-powered equipment to cover a larger area than would otherwise be possible. The system works through the exchange of radio signals between the base stations and terminals, with signal levels managed carefully to optimise network performance.

A base station antenna may be mounted on a freestanding tower or pole, or on a building. For aesthetic reasons antenna are sometimes built to blend into their environment, integrated into the design of buildings or disguised as trees. In some applications of the technology, particularly along railway lines or in tunnels, cables called ‘leaky feeders’ are used instead.

Planning a radio network is similar to planning lighting. The location of lights needs to be planned carefully to avoid shadows or dark areas, and likewise the location of base stations needs to be carefully planned to avoid gaps in communications coverage or areas where it is patchy or unreliable. The strength of a radio signal diminishes rapidly with distance from the base station or transmitter, and the distance over which the signal can travel is also reduced by obstacles like trees and buildings. Base stations need to be sited carefully to provide the seamless coverage users need.

Many countries have planning and consultation guidelines that cover the siting of base stations. These often recommend site sharing with other operators where possible, siting base stations on buildings or other existing structures, and only erecting a new pole or tower if there is no suitable alternative.

A TETRA base station is similar to those used by the mobile phone networks. They operate at low power levels, typically hundreds or thousands of times lower than the maximum exposure levels set out in the ICNIRP guidelines. The World Health Organisation has advised people who live near base stations that the field strengths around base stations are not considered to be a health risk. 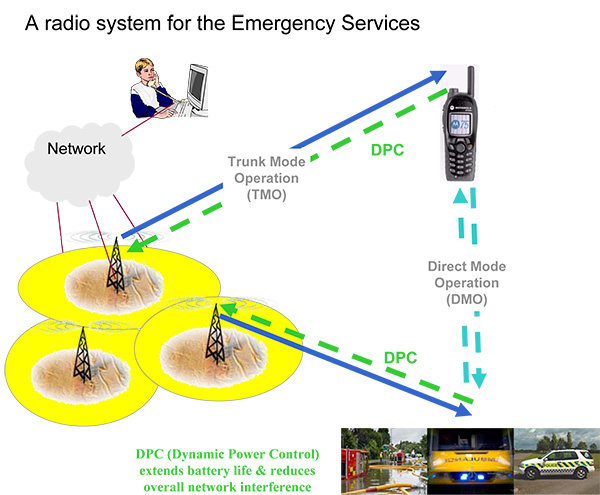 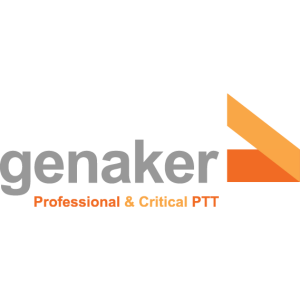