Are you already on board? Hytera ATEX Radios increase safety on ships

The PD715 Ex and PD795 Ex ATEX radios meet the latest SOLAS regulations for ships, which come into force on July 1st, 2018 at the latest.

One of the most dangerous scenarios that can unfold at sea is a fire on board a ship. Should the worst happen, it is vital the crew have a reliable, effective and, most crucially, safe communication system on board in order to be able to respond quickly and effectively. To ensure this is guaranteed in the event of an emergency, the International Maritime Organization (IMO) has laid down the following regulations within its International Convention for the Safety of Life at Sea (SOLAS): Ships that were built on or after July 1st, 2014 must carry at least two fail-safe and explosion-proof handheld radios on board. Ships built before July 1st, 2014 must comply with these requirements by no later than July 1st, 2018. (Refer to chapter 2 of the SOLAS regulations.) 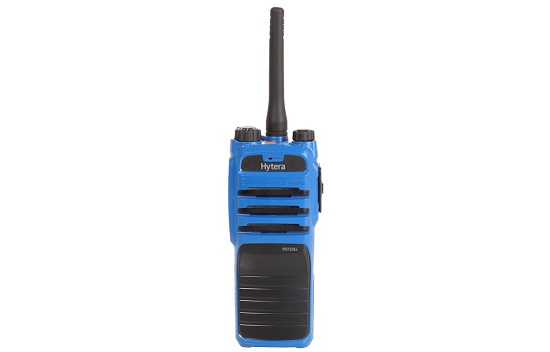 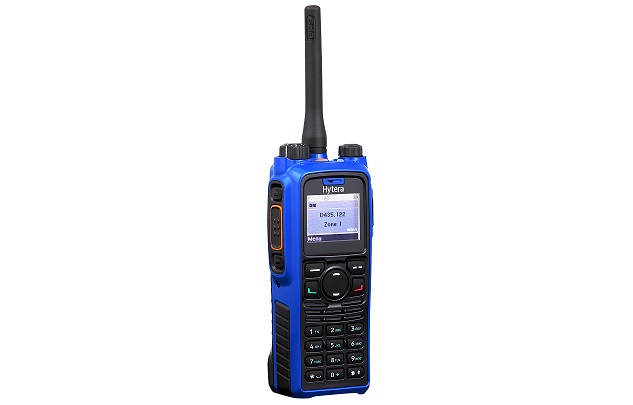 In accordance with the regulations, ships that are registered in Europe require ATEX-certified radios (ATEX is the European directive governing the regulation use of equipment in areas where there is a risk of explosion). Hytera’s two ATEX-certified handheld radios, the PD715 Ex and PD795 Ex, are ideally suited for use on ships. The extremely robust and hard-wearing devices comply not only with ATEX requirements, but also with the FM standard (required in North America) and the corresponding IEC standard, and guarantee a reliable means of communication in dangerous potentially explosive atmospheres. With its scratch-resistant LCD display and a full keypad (for messaging), the PD795 Ex has it all. The lower cost PD715 Ex model does not feature a display and is only available to buy for analog operation (subsequent upgrade available through licenses).

The main benefits at a glance

About the International Maritime Organization and SOLAS

The International Maritime Organization (IMO) is a specialized agency of the United Nations. It is responsible for shipping safety and for the prevention of sea pollution caused by ships.

In the shape of the SOLAS convention, the IMO has laid down the most important international agreement on the safety of cargo ships. The first version of the agreement was formed in light of the sinking of the Titanic in 1914. The convention has been revised numerous times since. The 1974 version remains in force and is regularly updated.

Hytera Mobilfunk GmbH is part of Hytera Communications Co. Ltd and is one of the world’s leading manufacturers of high-quality TETRA, DMR, LTE and analog radio systems and terminals. Hytera Communications Co. Ltd. has a worldwide network of 60 subsidiaries and branch offices on all continents and employs over 7000 staff. Hytera Mobilfunk GmbH in Germany has been shaping the future of professional mobile radio and implementing customized solutions for over 35 years.