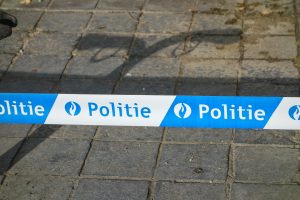 The award consists of a five-year support and maintenance agreement for ASTRID’s existing Sepura applications, as well as a contract to develop an innovative extension to the location services component which will, from 2017, be able to track both TETRA and 3/4G devices running on ASTRID’s Blue Light Mobile (BLM) high-speed data service.

The second generation of BLM will be launched in 2017 and will provide single-SIM-card access to all of Belgium’s commercial 4G network operators, offering priority and pre-emption for voice and data within a secure environment for the end user – laying the foundations for the convergence of traditional PMR usage and the data-rich capacity of LTE.

“We anticipate further innovations, enabling applications to be accessed from both TETRA and commercial LTE networks and, indeed, devices which can operate seamlessly across the two technologies.”

“These contracts are a strong sign of the public safety sector’s continued faith in Sepura and our continued capability to deliver innovation and excellence in critical communications.”